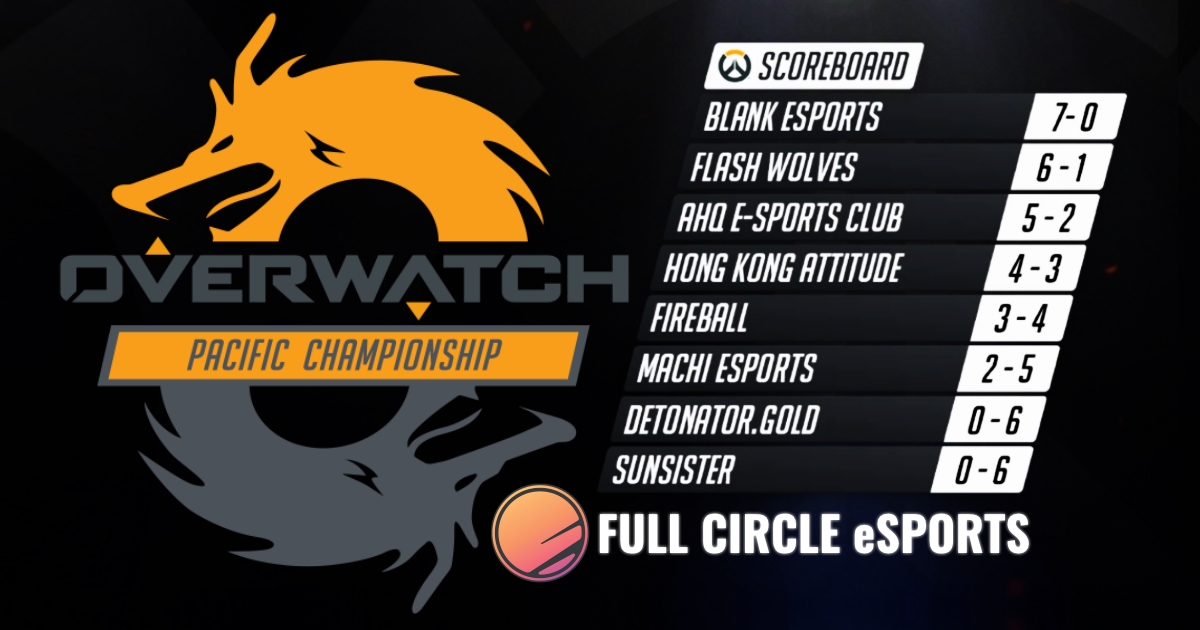 It all started with a new Blizzard Event Center opening in Taipei and now it has exploded into an amazing Overwatch Pacific Championship event with team Blank eSports travelling all the way to Taipei and fighting their way up to the TOP of the table!

The event is a massive 11 week gaming extravaganza, so this is just the beginning but in any case the achievements by team Blank and the quality of the games so far has been world class.

Team Blank have been playing really well, in the first week things looked great with 3-0 wins over Japan’s Detonator Gold and Taiwan’s Machi Esports, this continued through week 2 and into week 3 with the team pushing themselves up the table fast.

You can check out the gameplay below that took them to the top spot with 7 wins, with so many teams competing in this one you’ll need to fast-foward to exactly 5 hours into this broadcast to see the match – it’s a massive event with many teams battling each other and while the other gameplay is good we’re here to follow team Blank! 😛 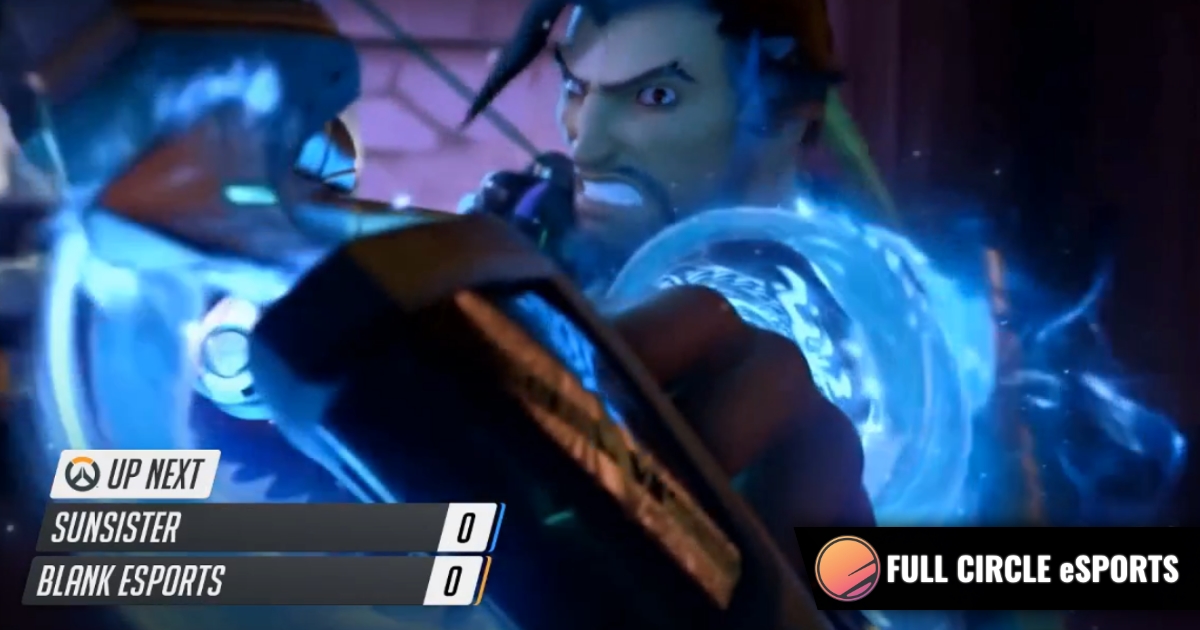