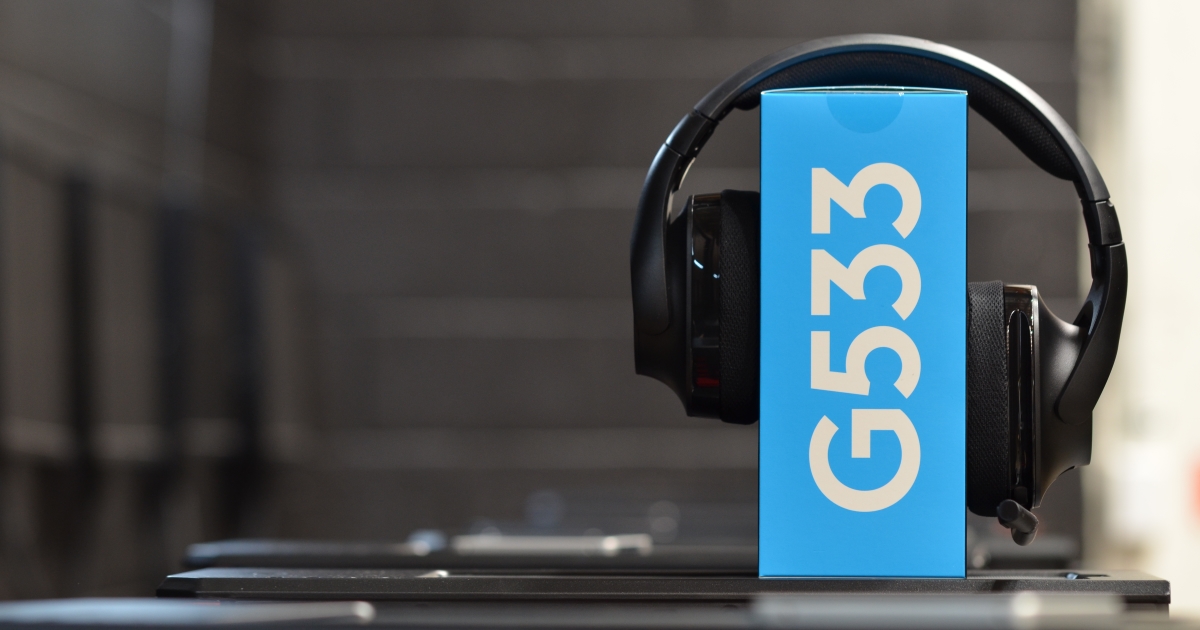 UPDATE: The G533 Gaming Headset has landed in NZ!

There are a few really nice gaming gaming headsets available in NZ today and a new piece of audio goodness has just released from those fine folks at Logitech G!

The G533 is a sleek new gaming headset that’s using the same Pro-G audio drivers found in the exceptional 933 Artemis Spectrum, it’s also packing DTS X 7.1 surround sound which accurately replicates 7.1 speaker position so we can enjoy all the ambient sounds and audio ques that make playing games with a nice headset oh so enthralling 🙂 It’s also handy for a multiplayer gamer as being able to hear which direction gunfire is coming from can be a pretty neat tool for getting into the action (or getting out the way :P) You can configure all this and more with the Logitech Gaming Software. 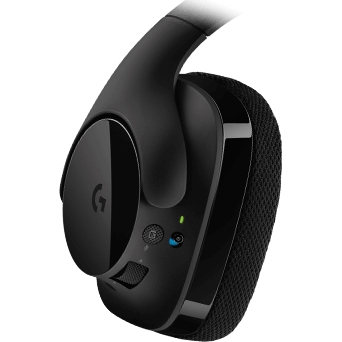 The headset packs in all the goodness we’ve come to expect from Logitech G with earpieces that can also be removed and washed if needed, these cups also pivot making for comfortable in those moment when you’ve got the headset around your neck as you run off to grab a quick Redbull between matches 🙂 You’ll still be able to hear when the next match is coming up because this one is wireless thanks to an included 2.4GHz USB dongle (which apparently gives even more range than the G933!) and will last a solid 15 hours of game time at around 50% volume, which is managed via that slick roller we liked so much in our G910 Gaming Keyboard review \o/

UPDATE: We’re well into testing this one out for ourselves now and it’s really good, a few things have really stood out to us. Firstly the unobstructed range appears to be well over 15 metres, with the USB dongle in our GGPC editor rig we still had a perfect connection all the way down in the other end of the workshop and that’s a good 30 metres away! When testing in a two story house we were able to head downstairs and into the kitchen to grab a drink and still maintain voice comms while waiting in que, great stuff Logitech 🙂 Battery wise the headset has just crossed the 16 hour mark and do another quick test soon to see how long this thing last at full volume (which we don’t advise, these ear cannons are loud!).

Keep your eyes on the GGPC Computers Blog for the latest!