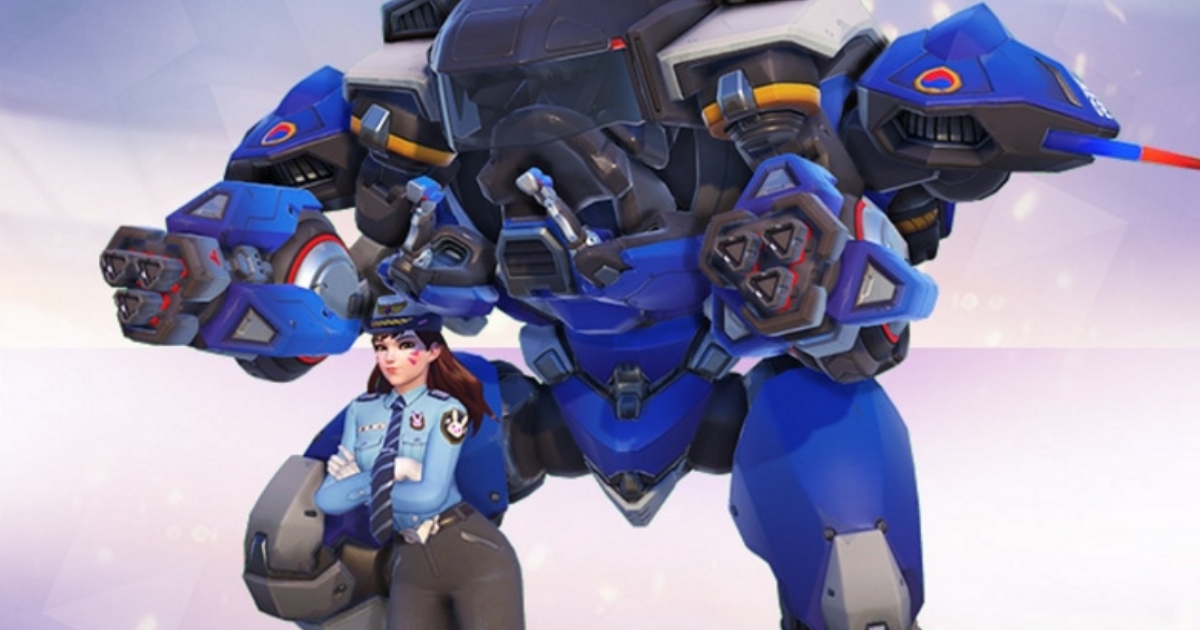 Heroes of the Storm has had a massive update, the game now has a much better level up progression system, a new battleground, and, of course, loot chests!

The Nexus Challenge 2.0 also begins and as a reward for playing some Heroes of the Storm you can unlock a new new skin for D.Va in Overwatch (available in week two, but you have complete week one’s challenge as well) + this event will also give us another chance to secure the Oni Genji skin which was up for grabs back in November when the first Nexus challenge event was revealed. With this one a new quest will unlock each week and only one can be active at any given time – complete all four quests to get your bonus. This event is set to run until May 22.

Quest 1 is now live – Play 5 games with a friend in Versus A.I., Quick Match, Unranked, or Ranked. This will unlock a Orochi Hovercycle, Warbanner, Spray and Portrait for Heroes of the Storm + the Oni Genji Skin, Player Icon and Spray for Overwatch.

Quest 2 is set to begin on May 3rd (NZ), again we have to Play 5 games with a friend but this time no A.I. so it’s just Quick Match, Unranked, or Ranked. (remember to complete quest 1 first!) and the DV.A skin that’s up for grabs is pretty awesome looking, turning our mech into an awesome police robot of justice – along with this you’ll also get a pretty sweet police themed hovercycle mount to use in Heroes of the Storm 🙂

The event finishes itself off with some Lootboxes to crack open, the first 10 for Heroes of the Storm followed by another 10 for Overwatch.

Let the grind begin! We’ll be on our new GGPC Twitch channels if you want to check these things out, you can actually get the first 5 wins really quickly by entering matches against the Ai, don’t worry if you don’t have any friends on – local chat is full of peeps looking for groups to smash out the event and unlock the new skins 🙂 Even a loss counts so don’t worry if you get smashed.

Just don’t forget to friend up or it won’t count towards the match totals to get these sweet unlockables!