The power of our Graphics Cards have increase substantially recently with the release of the AMD RX 480 and the GTX 1070 from Nvidia, things are so good in fact that if you are lucky enough to be running with one in your system you’re pretty much good to leave the 1080P world behind and jump right into 2560 x 1440 resolution for your games, of course that means you’re probably going to have to find yourself a new monitor that can handle this higher quality.

Enter the Asus VX24AH 🙂 This awesome Asus monitor is quite unlike any we’ve had the pleasure of using before. The super sleek 2560 x 1440 panel produces an absolutely stunning image that has to be seen in person to appreciate fully, while most monitors above 1920×1080 resolution use the 27? size because this one is only 23.8? the pixel density is much higher and when you’re gaming on it graphics look oh so crisp – IMO even better than our 28? 4K monitors! The colours are vibrant and the monitor is apparently 100% sRGB accurate, although we haven’t used it for editing yet it’s a pretty safe bet that it would be a great choice for this as well as gaming 🙂

We recently equipped our GGPC eSports teams with the VX24AH for Overwatch and the game has never looked so good! The monitor also has nice and wide viewing angle so it made things easy for spectators watching the gaming with us as well, it’s also really really slim and this was a great asset for us having limited desk space for each players setup. 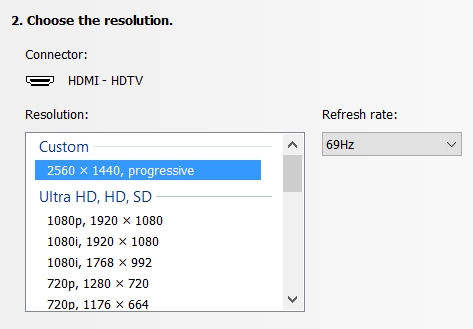 Although the monitor is certainly ultra slim it does still have twin speakers for those moments when you don’t want to wear your headset, there is a headphone jack on the monitor along with the twin HDMI ports which also support MHL so if you’re lucky enough to have a MHL compatible smartphone you can view it on the VX24AH while simultaneously charging the device, and that’s certainly handy to have around 🙂

The monitor is 60Hz and since we had a little downtime between matches we checked out just how far we could overclock this and managed to increase to 69Hz stable for a 15% performance gain – nicely done Asus!

Oddly there isn’t a DisplayPort input on the monitor so if you’re thinking of going triple screen be sure to check your graphics card outputs and be prepared to get some HDMI-DisplayPort cables as the monitor only includes HDMI-HDMI cables in the box.

Now that we’ve had a really good go with this Asus monitor we are happy to recommend it to gamers who are looking for a really nice 1440p screen – This Asus Monitor is most definitely GOOD! 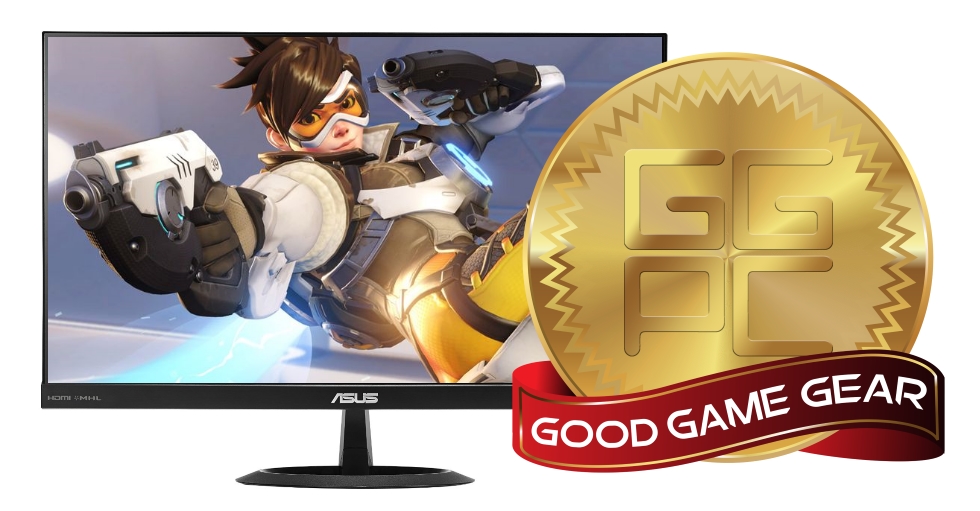