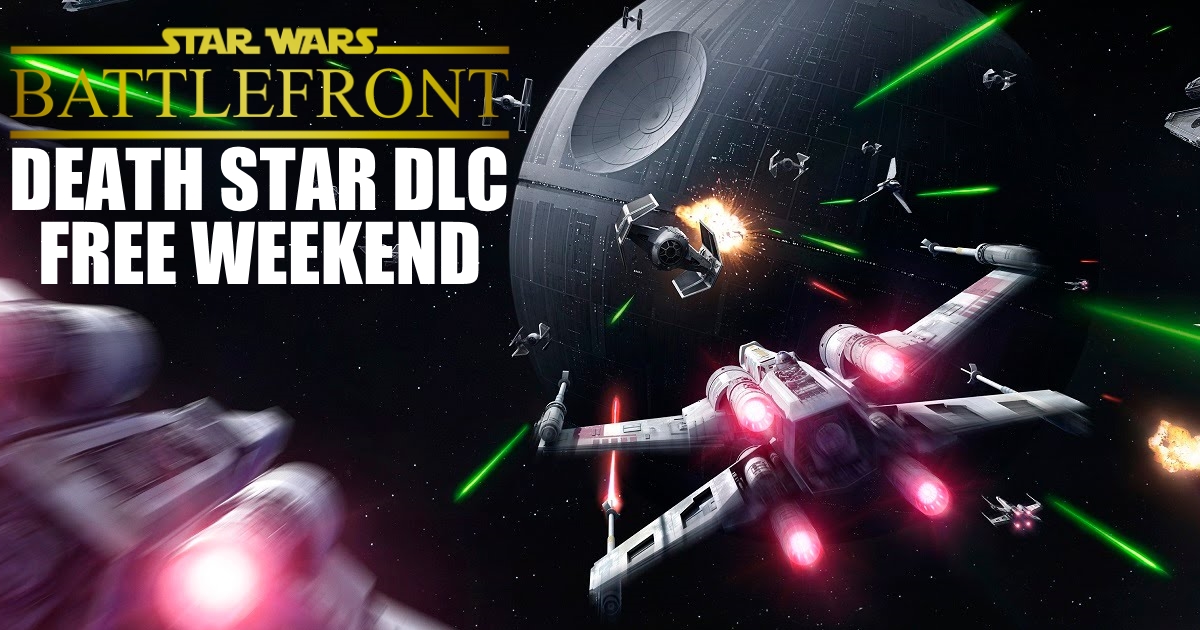 The Death Star DLC includes new maps as well as the multi-stage Battle Station mode. What’s really cool about this one is it lets us re-live the iconic Death Star trench run as we attempt to take down the massive space station by firing a couple of torpedoes down a small exhaust port – an easy task for anyone that used to bullseye womp rats in a T-16 back home, they’re not much bigger than two meters 😛

Star Wars Battlefront is a really good looking game and you won’t need a crazy high end system to enjoy its beautiful graphics, below is a quick in-game performance test with our GGPC Outlaw Gaming PC as we run around blasting rebels with an AMD RX 460!