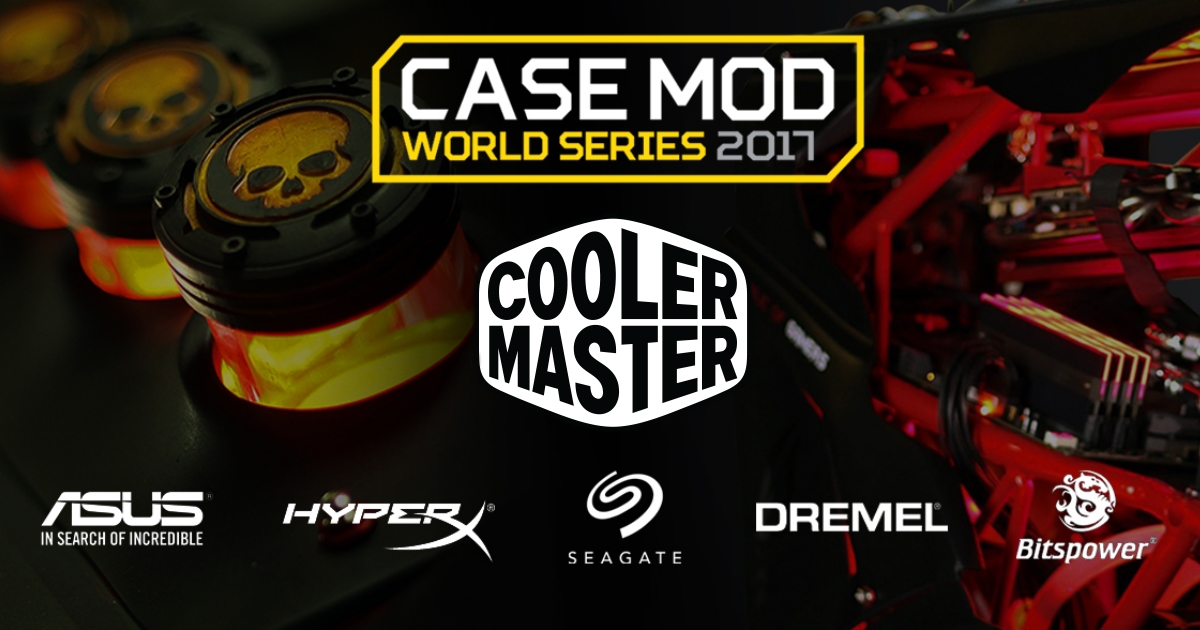 Earlier in February, Cooler Master announced the Case Mod World Series 2017. This global case modding competition invites anyone from first-time tinkerers to seasoned veterans to make and submit their creations from Feb 3rd to May 3rd.

“We are having again, this year, an ANZ Edition to recognize and promote modders within our community. Three Winners from the ANZ region will be selected after the Case Mod World Series 2017 concludes. We hope to ignite the maker spirit right in our own backyard,” said Vance Chang, Cooler Master Marketing Manager, ANZ.

Want to get involved?

First step is to register, you can sign up for the Cooler Master CASEMOD 2017 here.

Once that’s done you’ll want to create a build log entry, this is split into two parts depending on if you want to enter a scatch build or a tower mod. A scratch build is basically a computer where you don’t use a chassis as the base for the build, it can include parts of a case though in most instances these aren’t really recogniseable 🙂 A tower mod is when you build a PC but alter the appearance of the case into something unique.

Last year we built a PC that was a desktop garden inside a terrarium with an open waterfall for the watercooling on the CPU and had a such a good time, you can check out the GG Terrarium build on PC Part Picker for more information on that one – keep an eye on our GGPC Instagram to follow our latest build along, we’ll also update with a PC Part Picker for GG Tsunado once it’s complete. 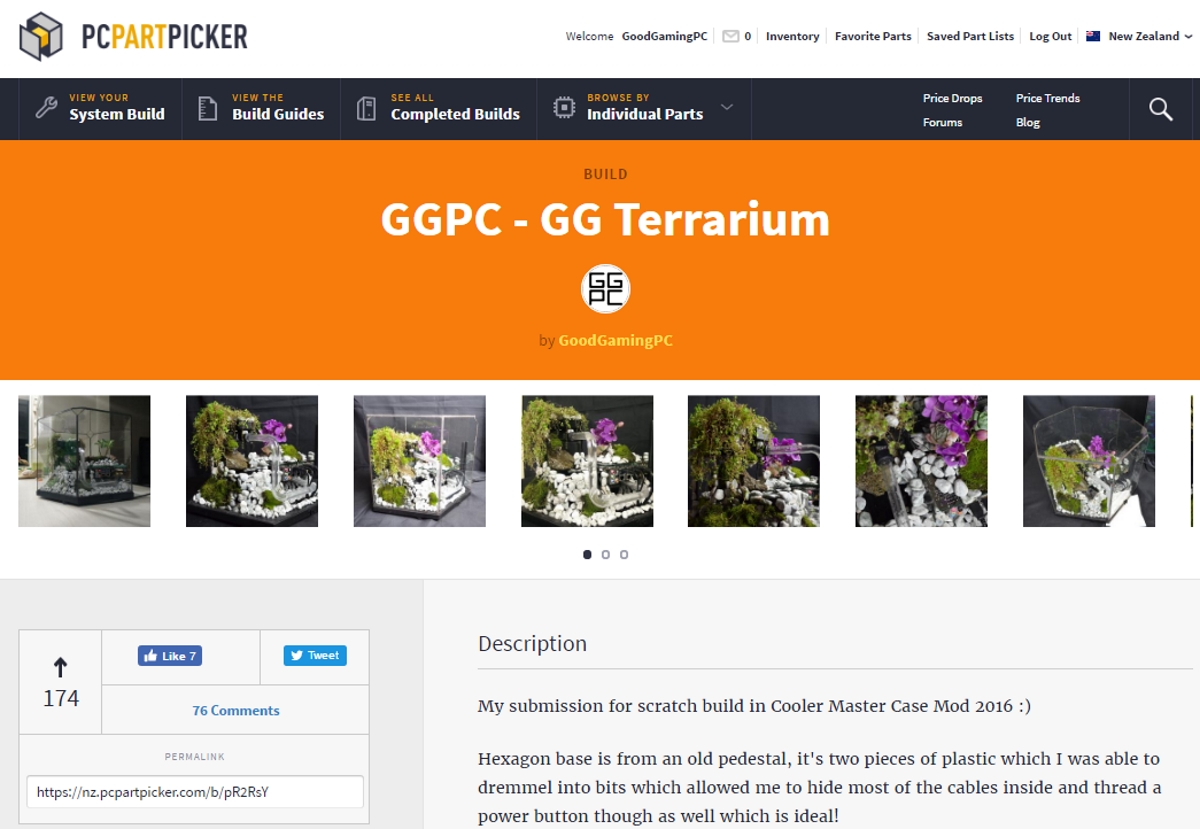