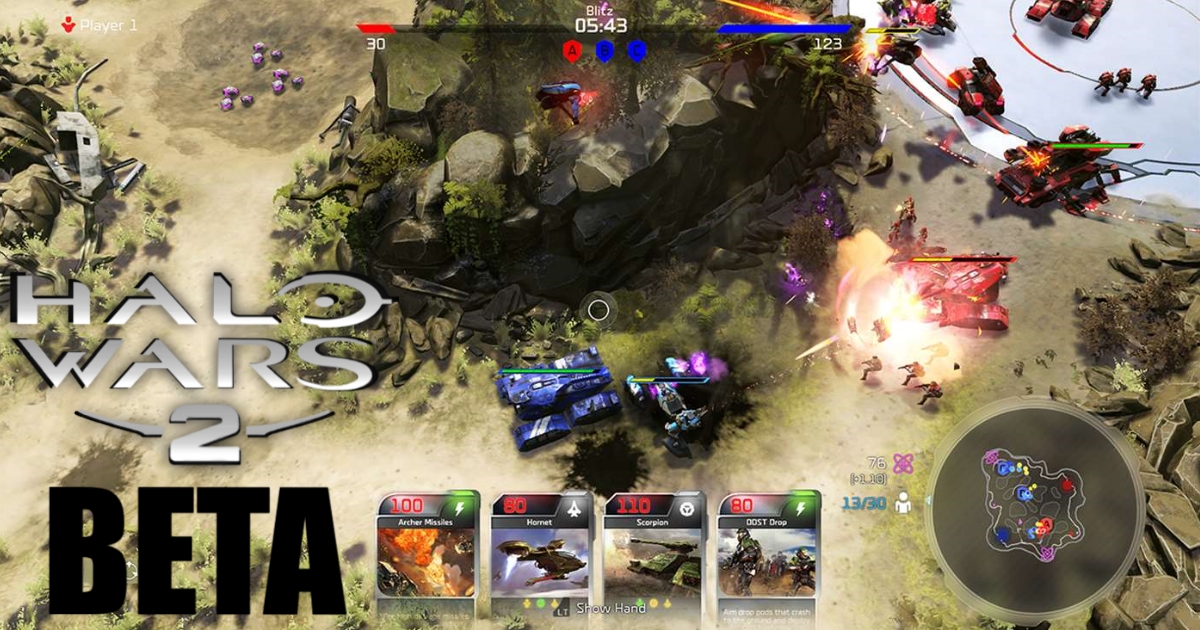 For a limited time those fine folks at Microsoft have made the new Halo Wars 2 Blitz Beta available to Windows 10 PC users and you can download it now via the Windows Store 🙂 This early access sample gives us a go at a new game mode designed to put players right into the action.

Blitz is a new twist on gameplay that combines card-based strategy with action packed RTS combat. Your card deck is your army in Blitz as you build collections of powerful Halo vehicles and troops and command those units in fast-action battles.

The Halo Wars 2: Blitz Beta is available to try out for yourself until January 30th, you’ll and the full game is set to release February 18th in NZ.

We’ve captured a quick round on with our own GTX 1050 Hero Gaming PC so you can check things out, with no bases to produce units in Halo Wars the card system is used to strengthen your armies and the currency drop effectively replaced the traditional resource harvesting we had in games like Star Craft and C&C. 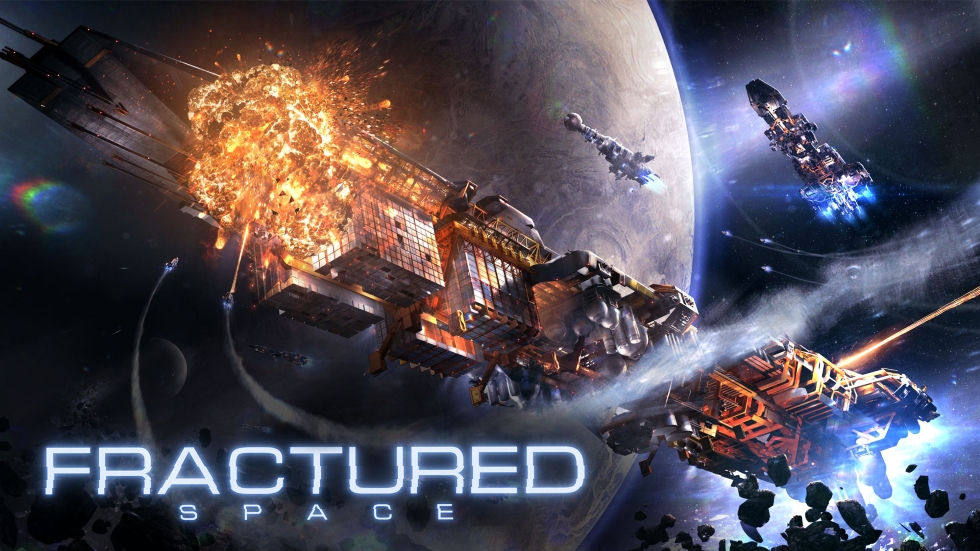 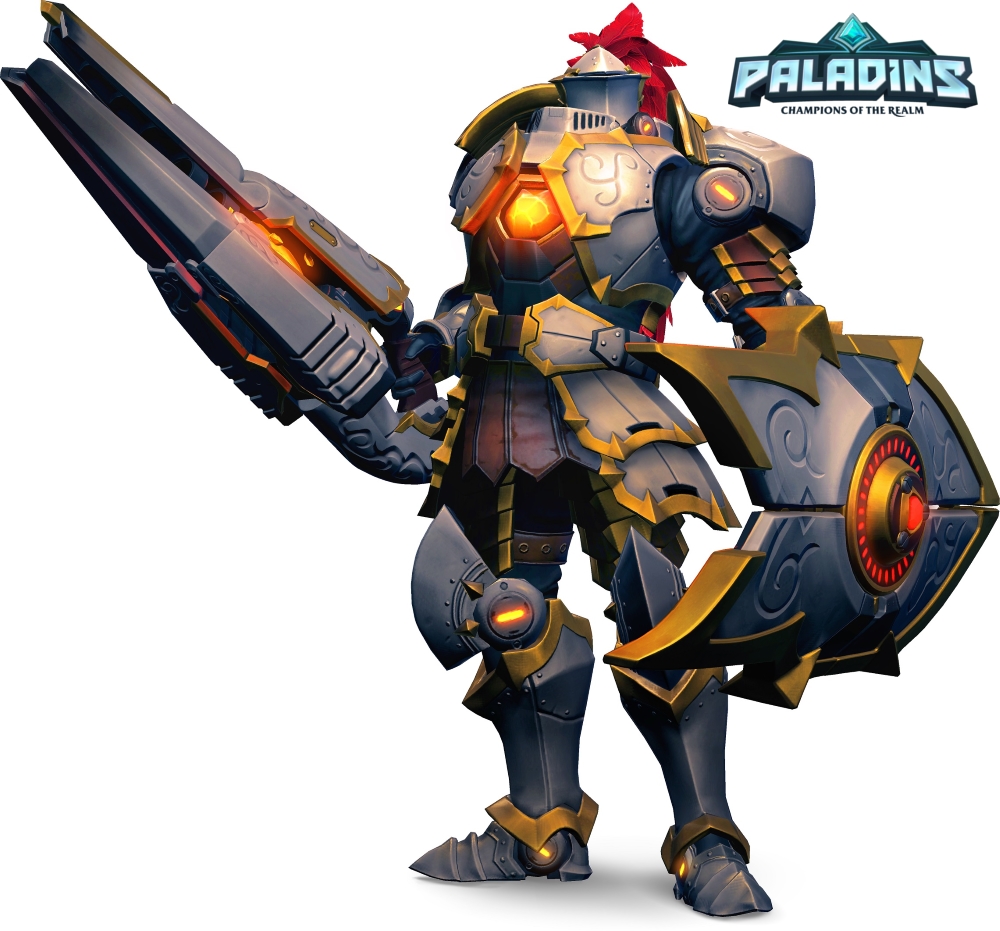 UPDATE: You can now download the Battlefield 1 BETA here

It’s time to go boots on the ground at the dawn of all-out war! The Battlefield 1 Open Beta has begun and we’ve started testing out graphics cards for our GGPC YouTube performance test channel with the two game modes on offer – Conquest & Rush \o/

This Battlefield 1 beta takes us into battle on the Sinai Desert map, which features horseback combat, dogfighting in planes and an epic looking armoured train of death! The map supports 64 players so the action should be thick and fast.

Kicking our frame rate tests off we jumped into a game with the new and very affordable Gigabyte RX 460 Graphics Card, we got solid performance from the little GPU and wow does this game look GOOD!

Next we check out the GTX 1060 Gaming Laptop performance and things are looking very good indeed on this new generation of mobile gaming systems, keeping our heads well above 60FPS in the Sanai Desert Conquest.

For those looking to turn up those graphics settings we’ve got the massive Gigabyte GTX 1080 Graphics Card which dominated Battlefield 1 at 1080p but also performed amazingly at 4K!

We’ll continue checking out more graphics card performance with the Battlefield 1 BETA so keep an eye out for more videos soon – there’s certainly a lot going on in the map!

When one side needs a boost, an Armored Train Behemoth will be spawned in order to up the challenge for the stronger team. The train offers a range of weapons and can make a huge difference if used effectively. This means the opposing team will need to adjust to the new presence. Bomber planes are pretty effective if their pilots’ aim stays true, though the train is also susceptible to a surprise attack by an organized group on horseback armed with anti-vehicle grenades. But as you might expect, the Armored Train won’t go down without a fight.

The map also offers different weather than many of the others, including the occasional sandstorm that wreaks havoc on visibility and the gameplay dynamics. Strong winds blowing up sand is bad news for snipers and planes alike, though skilled pilots may be able to take advantage of the chaos. Things like these sandstorms and the variety of locations makes sure you can have just as fun with any of the infantry classes as you can with vehicles, and create a great variation of intensity throughout the map.

And while there’s a ton to do on the ground, there’s just as much going on in the skies. One of the flags can be even taken by plane if you have the skills to safely fly inside the capture zone – you’ll want to make sure to disable the Anti-Aircraft on the ground first, though, as someone could be lurking around on the ground just waiting for you to fly in. If you’re more interested in dogfights, there’s plenty of interesting opportunities for that as well and some of the people at DICE claim to have gotten pretty good at ditching would-be attackers by flying through the canyon without crashing – challenge accepted!

More League of Legends awesomeness with a new mini montage from NZ gamer Bubba Kush, this is just a quick snippet from some excellent new gameplay he’s working on right now and from the looks of this latest teaser – things are looking good!

Bubba’s main champion is Lee Sin – The Blind Monk and, as with many League of Legends characters there is quite a bit of lore behind this guy and some of it’s pretty brutal!

As a young teen, Lee Sin was intent on becoming a summoner. His will and dedication were unmatched by any of his peers, and his skill drew the attention of Reginald Ashram, the League’s High Councilor at the time. While studying at the Arcanum Majoris, Lee Sin became frustrated with instruction paced for the other students. He spent his free time researching the nuances of summoning in hopes of graduating sooner. He made amazing advances in his arcane studies, surpassing all other students. By all indications, he would have become one of the League’s greatest summoners were it not for one terrible mistake. Too impatient, he attempted to test his ability by summoning a beast from the Plague Jungles. What he summoned instead was a young boy, but not in one piece. He barely had time to look the boy in what was once his face before the jumbled human mass fell lifeless to the floor. A League investigation later revealed that the boy’s entire village was obliterated by feedback from the ritual.

Lee Sin’s talents were so promising that the League was willing to overlook the incident, but he could never forgive himself. He left the Institute and journeyed to the Shojin Monastery for eternal repentance, swearing never to practice magic again. Years later, hoping to atone for his crime with martyrdom, he set himself ablaze as a protest of the Noxian occupation of Ionia. He remained alive in this state, enduring searing agony for weeks. His actions paved the way for a League match wherein Ionia prevailed, but by the time he was doused, his eyes had been burned completely from their sockets. Hailed as a savior, he was reborn, and his will to act invigorated. He joined the League of Legends to continue his atonement with sweat and blood, a true monk’s only possessions.

”The actions of one may sunder the world, but the efforts of many may rebuild it.”
– Lee Sin