UPDATE: What a weekend, the Garden of Might eSports event was awesome!

Hosted by the talented team at Standing Fierce in association with the team from Got Game this competition is all about fighting games, including the massively popular Tekken, Street Fighter, Smash and MvC we’ve come to expect as well as newcomers like the just-released DragonBall FighterZ!

This eSports event promises some epic matches between the very best fighting game players from around New Zealand, and a few sneaky internationals have snuck in too 😛 The current NZ Street Fighter V Champion, known as “Ghost Chips” will be playing at this event and also “Burnout”  from Australia will be in attendance – who also happens to be the community manager for XSplit and player.me!

As I write this now all competition spots are full, but you can grab the most up-to-date information from the Garden of Might website if you’re wanting to see if you can sneak a quick entry for the event in.

For those wanting to check out the action in person, this one is taking place at Christchurch Casino so be sure to bring your ID along, there will also be spot prizes given away over the weekend-long event.

For those wanting to watch the matches online, the eSports event will also be streamed via the Standing Fierce Twitch Channel so we can all tune in, click the banner below to check out some sweet fighting action right away! 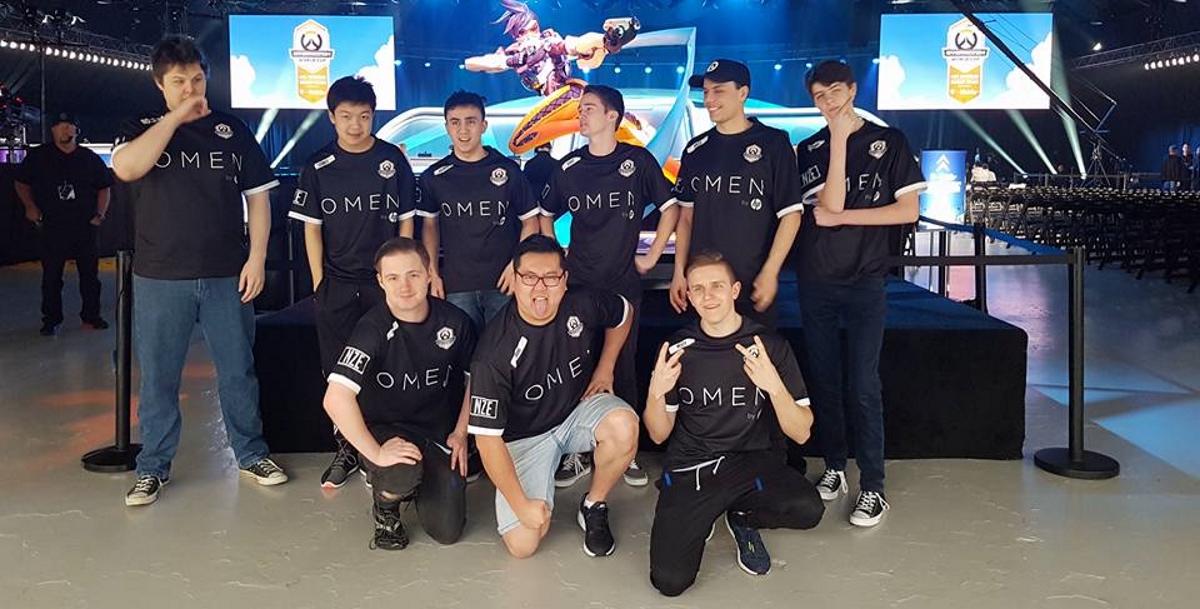 The fight has been a fierce one for sure, with the NZ Overwatch World Cup Team being assigned to Group G in Burbank USA they’ve now completed the matches against Team USA and Team Taipei.

The way this eSports event works is pretty straight forward, each group is comprised of four national teams that will play a full round-robin series of matches, from each group, the top two teams will advance to the single-elimination playoffs.

The top two finishers from each of the four group stage events will qualify for the Overwatch World Cup finals at BlizzCon 2017!

The stadium setup for this event is crazy cool, with an awesome Overwatch themed stage for the players and an excited audience looking on as they play each round. Hosts are setup just behind the audience stands providing both gameplay insights for newer players and some pretty funny banter to fill in the gaps 🙂

Below is the gameplay from players BIRDY, LEGABRIL, SIGNED, HOOWOO, WILLX and CANTUS battling against Team USA. 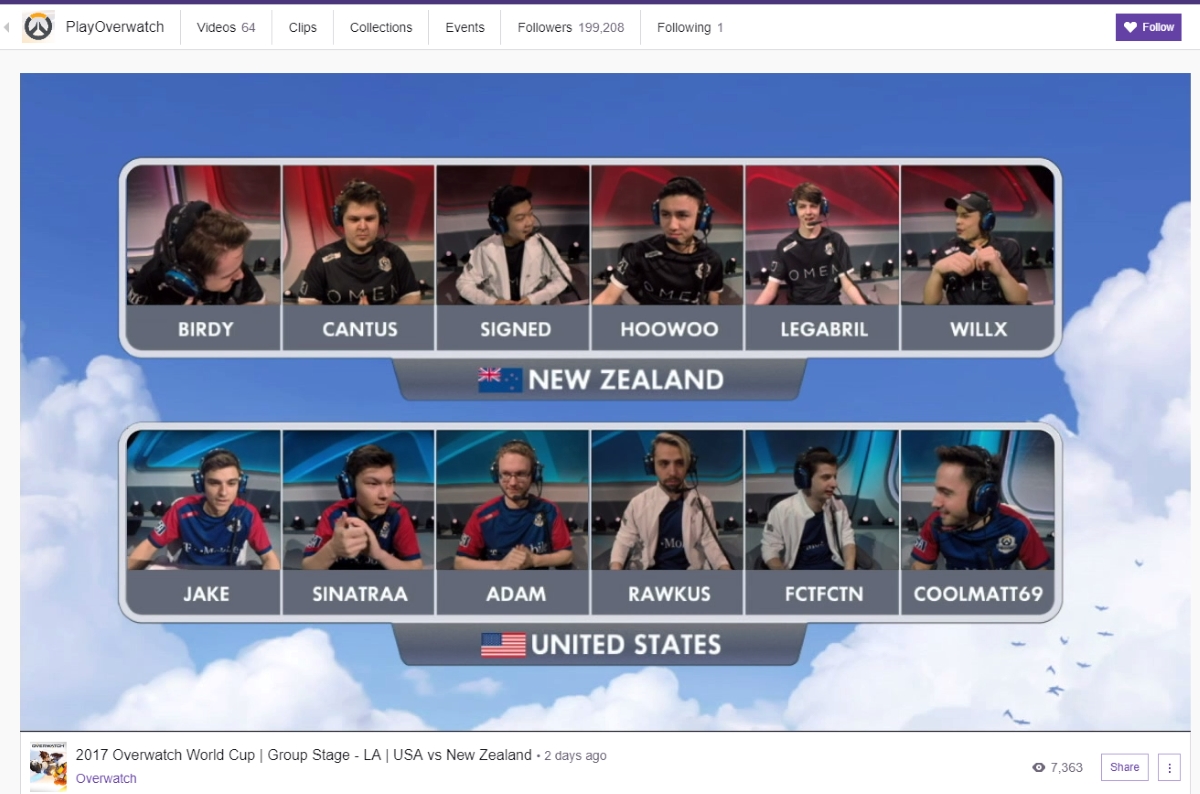 You can watch all the matches in this eSports event live via the PlayOverwatch Twitch Channel, as I write this I’m watching USA vs Germany and it’s GOOD \o/ 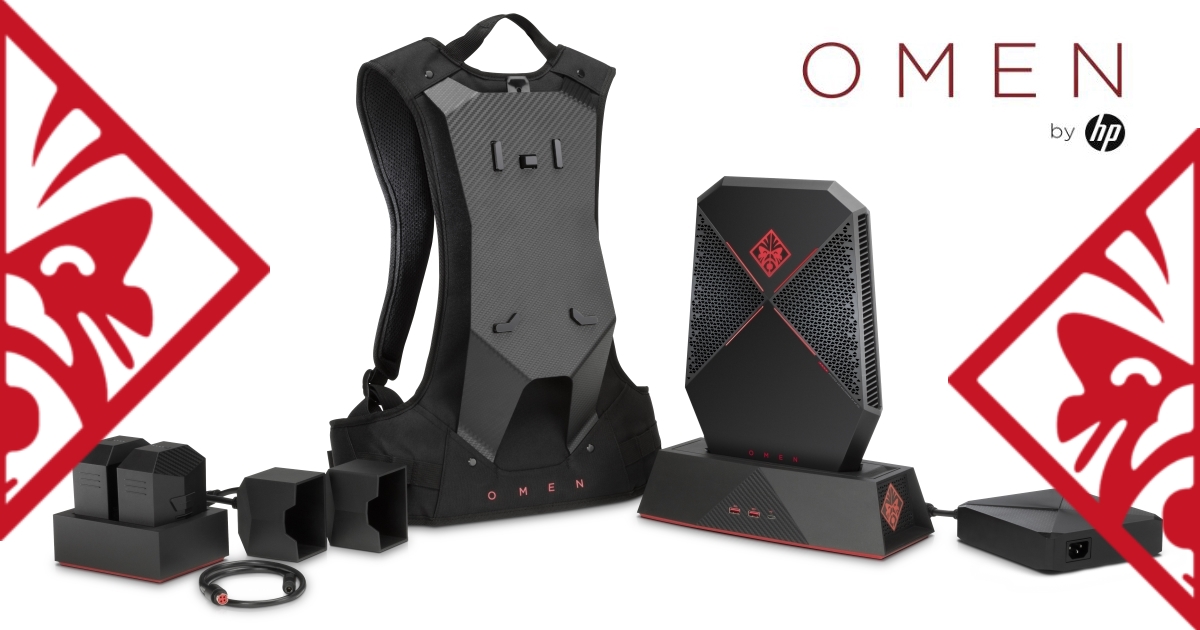 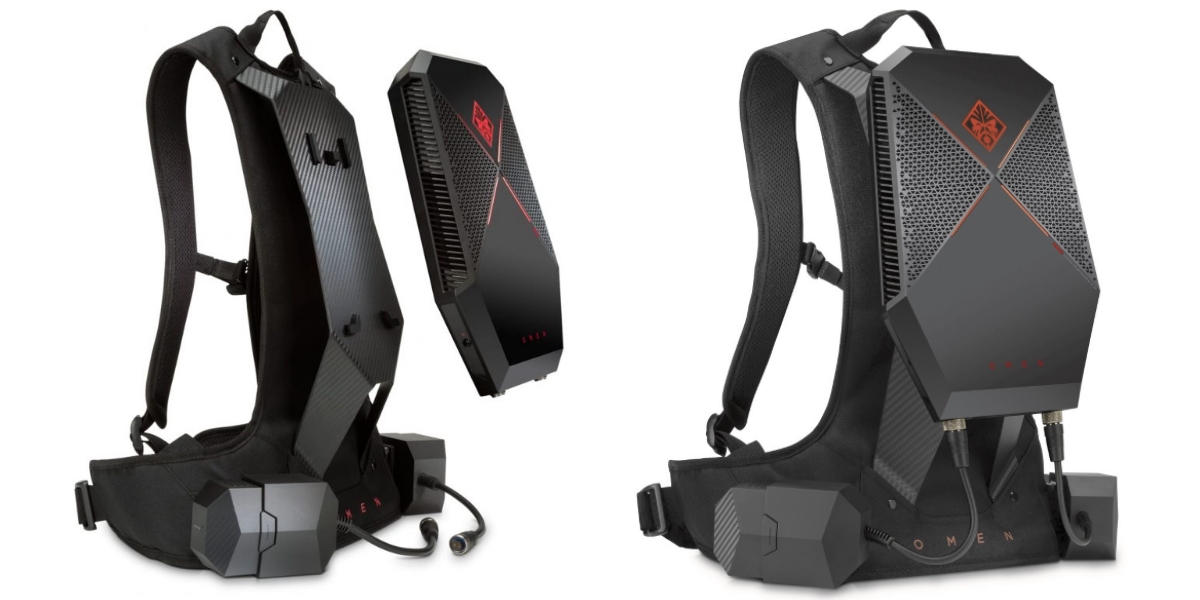