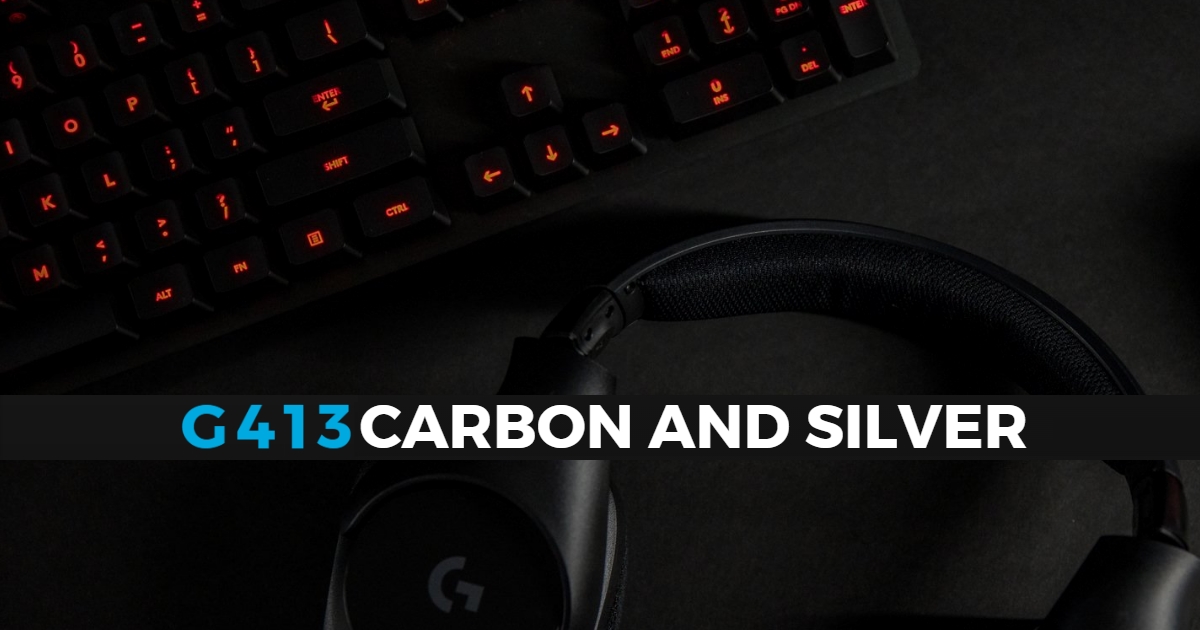 UPDATE: Hands on the with new Silver G413 – it’s beautiful!

Hot on the heels of the excellent TKL Gaming Keyboard just released (Ten Key Less, it basically means no numpad :P), those fine folks at Logitech G have just released another TWO new metal keyboard options for us!

Full sized but lightweight with high strength aluminum alloy top casing for added rigidity along with a slim, blade-like form factor thanks to the way the keys raise off the board – they’ve done something brilliant here within the keycaps and the LED lighting on these doesn’t suffer from the light leakage issues you may have experienced in the past with other slim metal board designs, the package even includes extra gaming keycaps that are interchangeable with the ones in the keyboard as well as a keycap puller to get those keys out when you feel like it.

One of the best bit’s about these new G413 is they both feature a USB passthrough so you can charge your smartphone from the keyboard, an excellent feature that should be on every gaming keyboard! They’ve also added a nice cable route pathway on the bottom of the keyboard too ensure everything stays super tidy 🙂

The media, brightness and volume controls are now integrated as secondary functions accessed via the F keys. and you can also setup your favourite programmable macros for games via the Logitech Gaming Software suite. Two distinct versions are available, the first is Carbon Black with a red LED backlight and the second is a super cool looking Silver G413 version with white LED.

The Logitech G810 Orion Spectrum RGB is the newest keyboard from peripheral powerhouse Logitech.  It’s a full-size keyboard with great appeal to both at gamers and regular chaps who use their keyboard for…  I don’t know, regular things I guess 😛

It features full RGB lighting along with excellent media controls and the G810’s classy design won’t take up all the space on your desk either, which is a pretty nice option to see in the gaming keyboard lineup indeed. 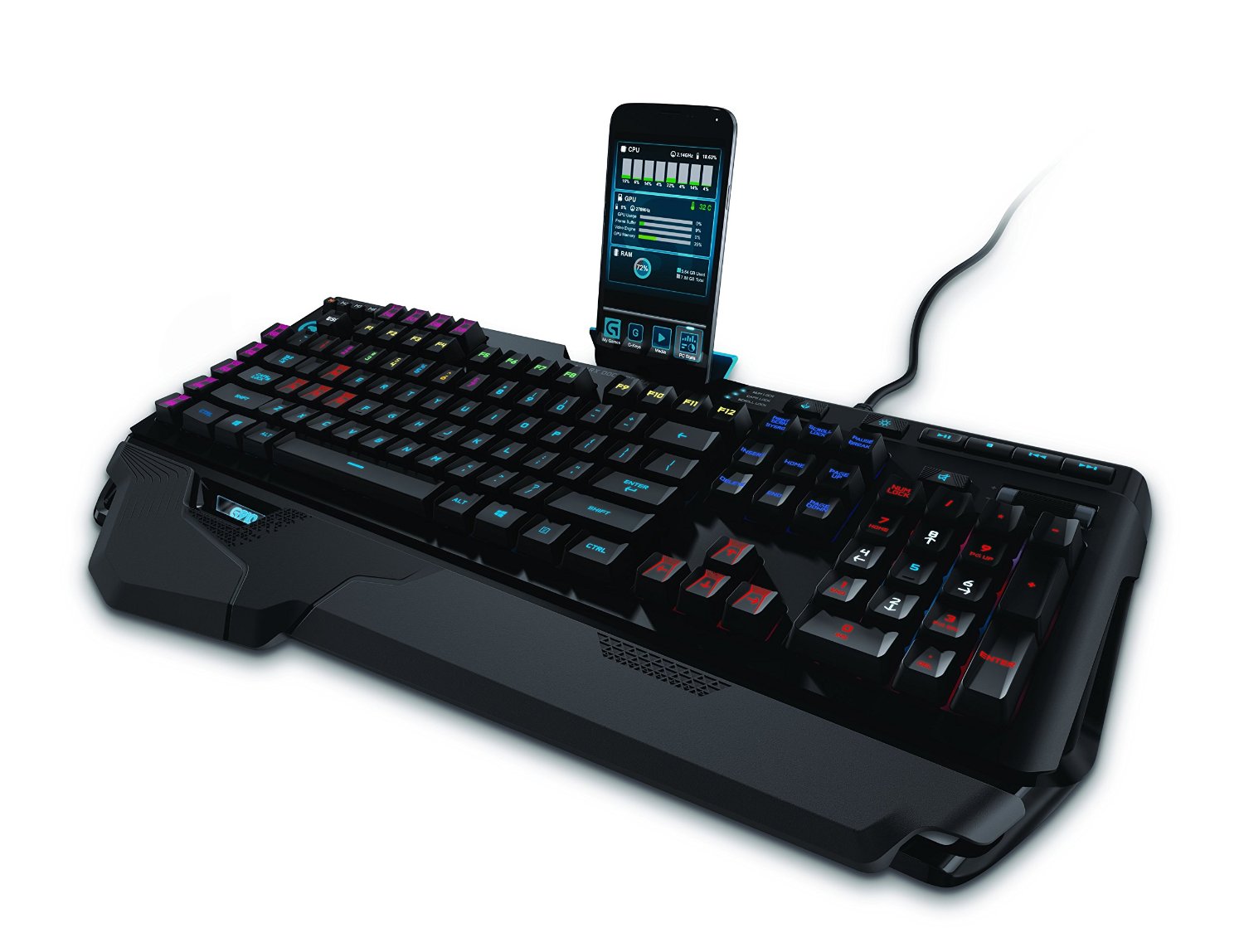 If you’d like something a little more “full featured gamer” look no further than the massive Logitech G910 Orion Spark Gaming Keyboard.  Customize your favorite game with 9 individually programmable G-keys, the Orion Spark supports up to 27 commands across three profiles for maximum convenience and you can mark keys by colour to keep track of spells and game commands with the customisable lighting options – each keys letter is entirely illuminated for a beautiful, evenly-lit glow.

You can even mount and use your smart phone or tablet to display in-game info, vital system statistics and more via the Arx Control app.

Two beautiful and very different keyboards, and for a limited time – if you Gear UP with Logitech – The Division could be yours as well!