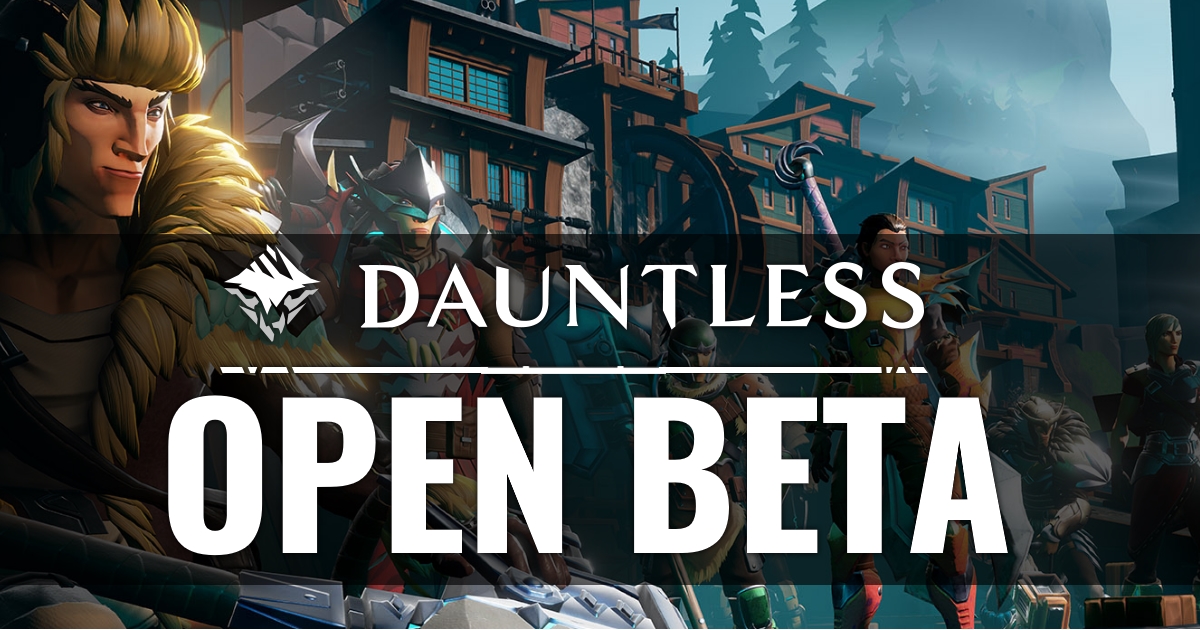 The Dauntless Open Beta is set to begin on May 25th here, bringing huge improvements as the team opens the doors of Ramsgate to the entire world!

This is the perfect time for all those who have missed out on the closed BETA testing to join in on the fun, and the dev team at Phoenix Labs has also hinted at some sweet bonus items are going to be up for grabs for players taking part in this two-day testing event!

For those just jumping in, Dauntless is an action RPG game quite similar to Monster Hunter, with giant monsters to be hunted down co-op with friends. The early testing has proved to be an extremely fun time for all and with the full game set to be released in 2018, it’s looking very polished now. 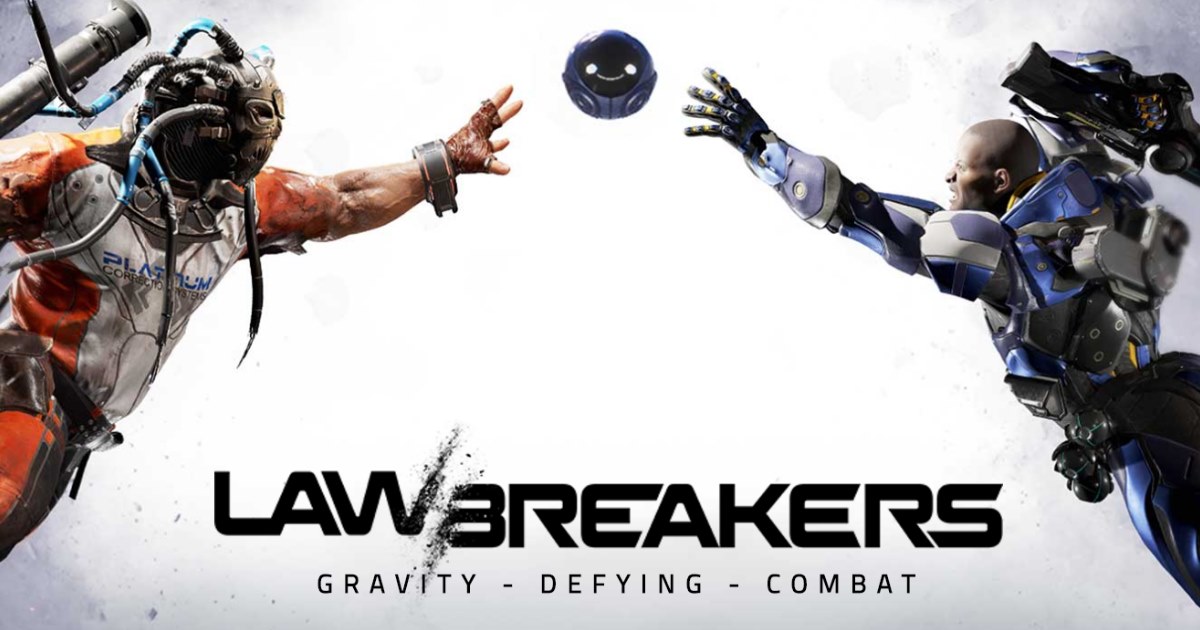 UPDATE: Just ahead of the full release on August 8th, LAWBREAKERS has entered the open beta testing stage so everyone can jump in now and have a go!

You can download the game right now via Steam – we’ve been happily playing this one right through the closed BETA phase and it’s a very good shooter indeed, extremely fast paced with some excellent classes available that significantly change the way you’ll play.

Ohhh this one is good, really GOOD 🙂

Bring your skills and prepare to deliver death from every angle as you compete in unprecedented gravity-defying competition from legendary game designer Cliff Bleszinski and team.

LawBreakers challenges even the best players to get off the ground, and learn new ways to play in fast-paced, omni-directional multiplayer FPS combat unlike anything you’ve experienced before. Choose from 9 distinct roles represented by 18 unique characters for all FPS play-styles from offensive Battle Medics that can heal and kill, to high-flying Vanguards that can soar in 360 degree movement — all featuring multiple weapons, thrilling ability combos, dynamic movement systems and more!

We’ve jumped into the action with a GTX 1070 Gaming PC to check things out, be ready to stack that RAM up though – this one uses everything it can but WOW is it looking smoooooooth! 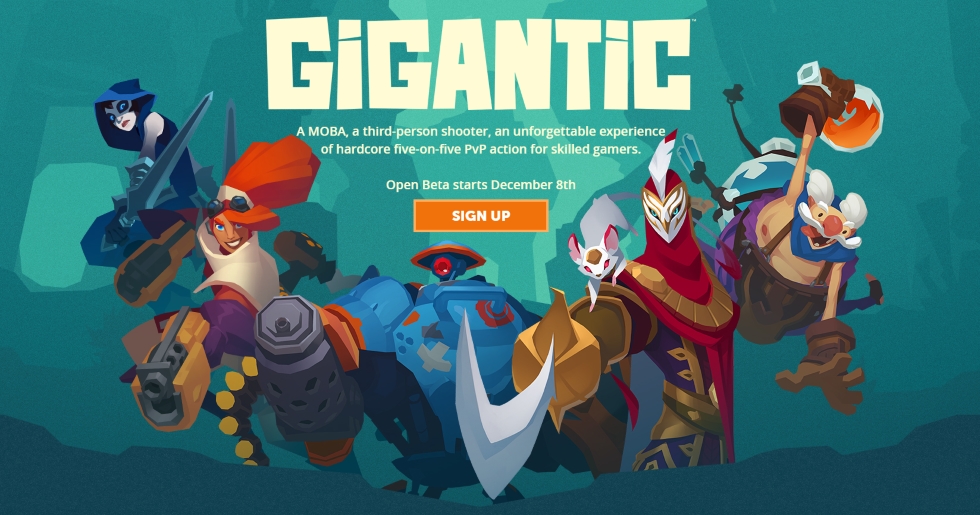 This one has been in the works for a long long time now and it’s almost ready to release!

Gigantic is a free to play third person battle arena game with a great art style in which we can battle against Xbox One players from our PC, part of the new ‘Play Anywhere’ range this will require us to do our PC installs via the Windows 10 store.

With a starting roster of 16 Heroes (might be more, rotation roster) each featuring a nice skill tree allowing for different play styles this open beta features three maps, Siren’s Stand, Ghost Reef and Sanctum Falls. Teams can work together to attack the enemy while claiming points on the map to summon powerful Creatures to aid in battle. Players can power up their team’s Guardian by controlling the battlefield and defeating enemies. Victory will be rewarded to the team who can overpower their opponents’ Guardian.

We’ll be testing this one out on a range of Gaming PC builds as soon as it becomes available – GAME ON!

Totally Accurate Battle Simulator or TABS for short is a physics based war simulator which lets you pit wacky waving armies against each other. Right now it’s in open alpha testing stage which means we can all give this one a go for FREE!

The alpha offers 20 levels which increase in difficulty as they progress and also a free mode which you can use to wage wars with no limits… there are some very funny options available in the unit selection I won’t spoil in this blog, once you’ve completed the campaign mode though jump into free play and check out everything in ‘misc’ – it’s pretty darn funny!

We’ve had a bunch of fun battling our way through all the levels on offer and we’ll definitely keep following this one right the way through its development as the battles are bound to get bigger and better as time goes on – keep your eyes on the GGPC Computers Blog for the latest!