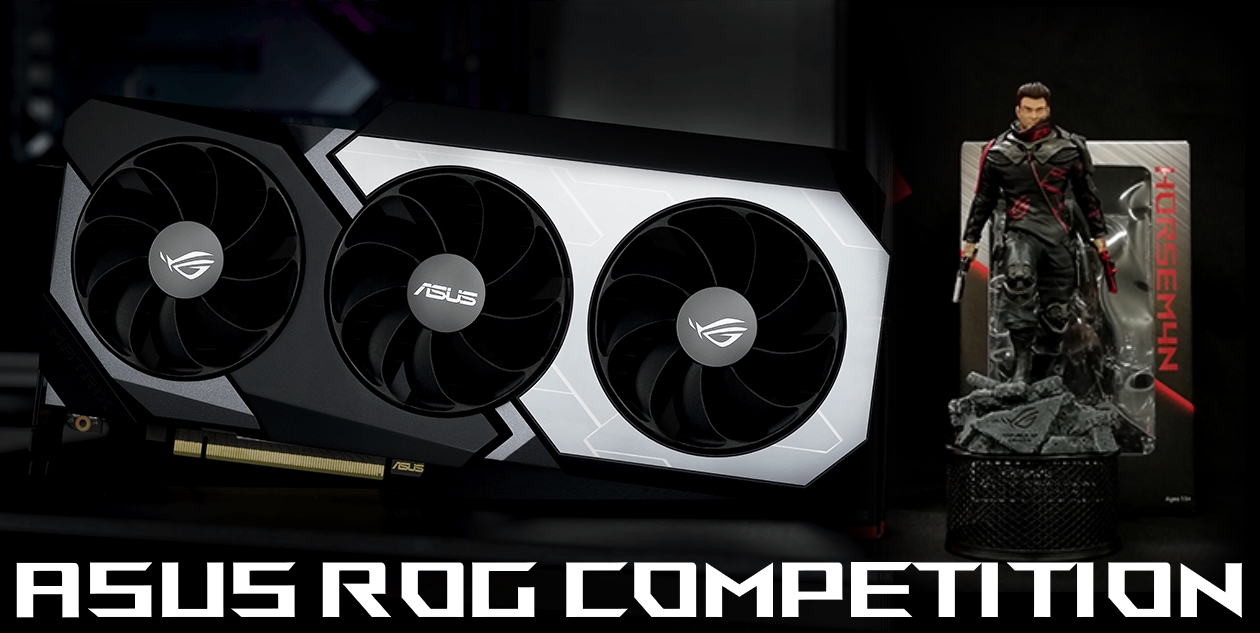 This promotion has now ended, you have until July 14th to submit your entry!

Those fine folks at ASUS have just announced an awesome new promotion with a top tier ASUS ROG MATRIX 2080 Ti Graphics Card as the main prize!

The first 50 entries also instantly win a Limited Edition ROG gift too, it’s a random treat but among the prizes is a great looking figurine (fingers crossed).

To be in to win you must purchase selected ASUS products, then take a photo of your purchase in a creative way, finally fill in the entry form on the Asus WIN a Matrix 2080 Ti Competition Registration Page. Asus also want you to share your brilliant image via Facebook or Instagram, so be sure to tag in @AUSROG (facebook) or #ASUSAU (instagram) so the team can check it out!

This promotion is valid on purchases from June 3rd – 30th 2019, and only on the following Asus products available now in New Zealand. All entries must be in before the 14th July.

So much great Asus ROG gear, and such an amazing prize up for grabs! 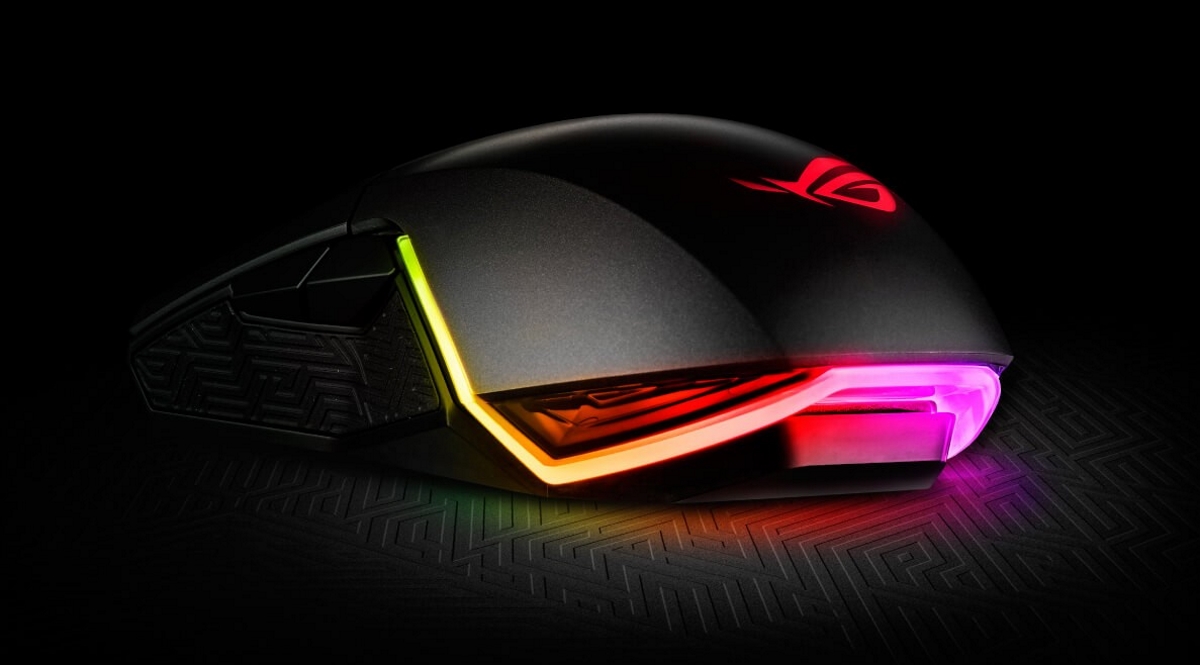 The Asus Republic of Gamers GR8 II is a Gaming PC that packs excellent gaming performance into a very cool, very small package.

Perfect for those who want all the power of a desktop Gaming PC, but are looking for something really small it’s pretty similar in size to current-generation consoles standing at a short 29cm tall. Unlike many of the little PC we see though, this one actually fits a real desktop i5-7400 CPU inside perfectly paired with a 3GB GTX 1060 which gives us excellent performance in games. Built in 802.11ac Wi-Fi provides a fast, stable connection while playing online games or streaming movies, the GR8 II also sports a handy Bluetooth v4.2 for connecting everything from smartphones to headsets – speaking of headsets, the shape and size of the GR8 II make it a pretty good headset holder too! 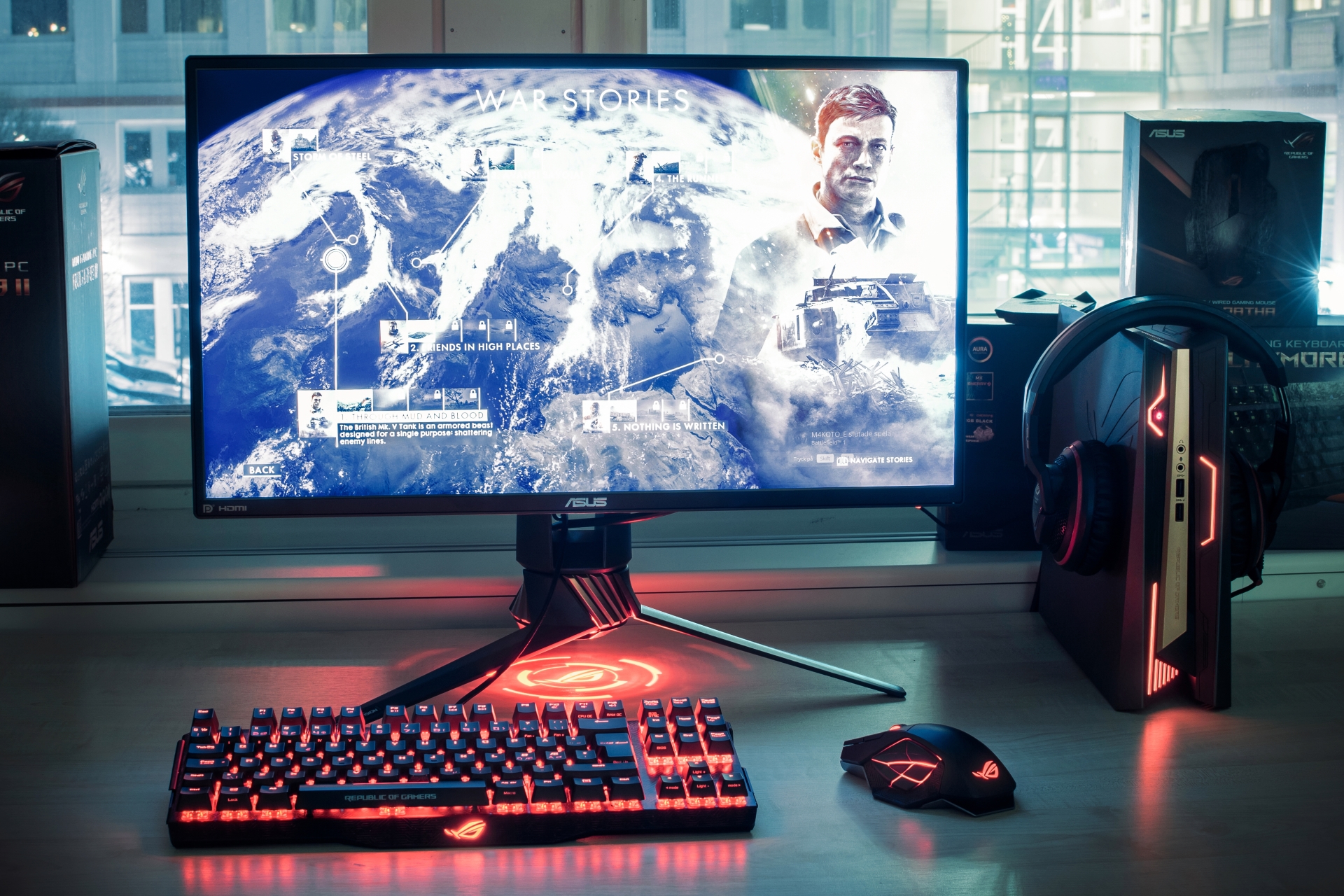 On the back of the chassis, you’ll find 2x HDMI outputs making it ideal for a Virtual Reality setup, you can connect both your HTC Vive VR Headset and a TV for really good group gaming session in the lounge 🙂 It’s upgradable too, simple slide-off covers make for easy access to the M.2 SSD and additional 2.5” HDD/SSD storage slots for quick upgrades.

Looking good with a clean matte black finish, the chiseled, sharply-angled side panels and plasma copper-coloured centre come together in an eye-catching way, even though it’s much smaller than most other gaming desktops the perfectly-framed ROG Eye on the side panel along with some sweet Aura effects across the front face make this mini Gaming PC stand out from the rest! 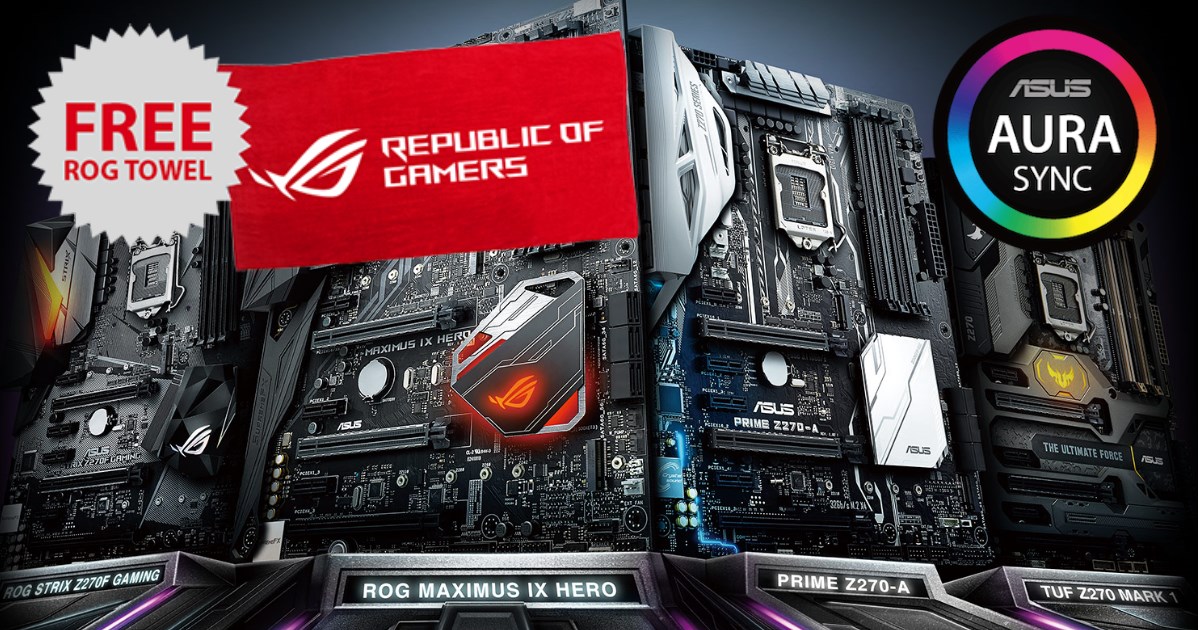 Asus Republic of Gamers have a sweet new bonus offer available now for those gearing up with selected ROG STRIX series motherboards, it’s BIG, RED and is the leading cause of dry skin in the world – a giant ROG towel \o/

With all the rain lately in NZ this promo really couldn’t have come at a better time, when summer returns it’ll also be great for the beach, it’s certainly easy to spot 🙂

Asus ROG STRIX motherboards have killer looks and an all important feature which allows you to control a host of RGB devices from a single software package – we’ve done some special builds to demonstrate this and we know you’ll agree, when building a PC around Asus AURA RGB things really do look good!

Getting your ROG bonus is pretty easy, once you’ve geared up with your killer new motherboard simply visit the ASUS Redemption Site to fill in your details on the form below.

Not all the motherboards listed in this promotion on the Asus website are available in NZ right now and others have just arrived making them a little hard to find, below are quick links so you can check them out – we’ll add to this as more arrive 🙂

For us here at GGPC the exciting world of PC Gaming splits into two separate parts, the first being all the wonderful components we get to test out when reviewing new tech and the second being actually playing games on the completed systems for fun, our YouTube channel and now eSports thanks to competitive gaming events \o/

For system designers and builders there are literally thousands of component options to choose from, and within each component type there are masses of variants available for each with slightly tweaked voltage configurations, ascetic options and more. Luckily for everyone involved in this process the biggest players at the heart of the manufacturing side like Asus, ASrock and Gigabyte have excellent technicians that make lists available showing which parts they’ve certified for themselves. This certification sometimes carries on to the extreme level, when it does the item actually gets a special badge added to the specific hardware involved – items like these killer Asus Republic of Gamers RAM kits 🙂 These are certified versions of Team Group T-FORCE Dark memory with the classic Mayan style heatsink and have passed ROG stress tests thus becoming T-FORCE Dark ROG overclocking modules. Having these along with a ROG motherboard’s optimizing Ai overclock function (update that bios!) will enable you to automatically tune these kits to ROG limits.

Further down the line there is yet another form of certification, this time as much from the players as it is the makers – like IEM (Intel Extreme Masters) which requires a system to meet certain specs in order to get the special badge. These usually have a set of guidelines that must be followed in order to be considered for certification, as you’d expect with the IEM ones these use specific gaming savvy intel CPU and Kingston RAM. Intel Extreme Masters is the longest running global pro gaming tour in the world. Started in 2006 by ESL, the competition features Counter-Strike: Global Offensive, StarCraft II and League of Legends tournaments across multiple continents with the next big CS:GO event scheduled for May 6th – 7th in Sydney, Australia.