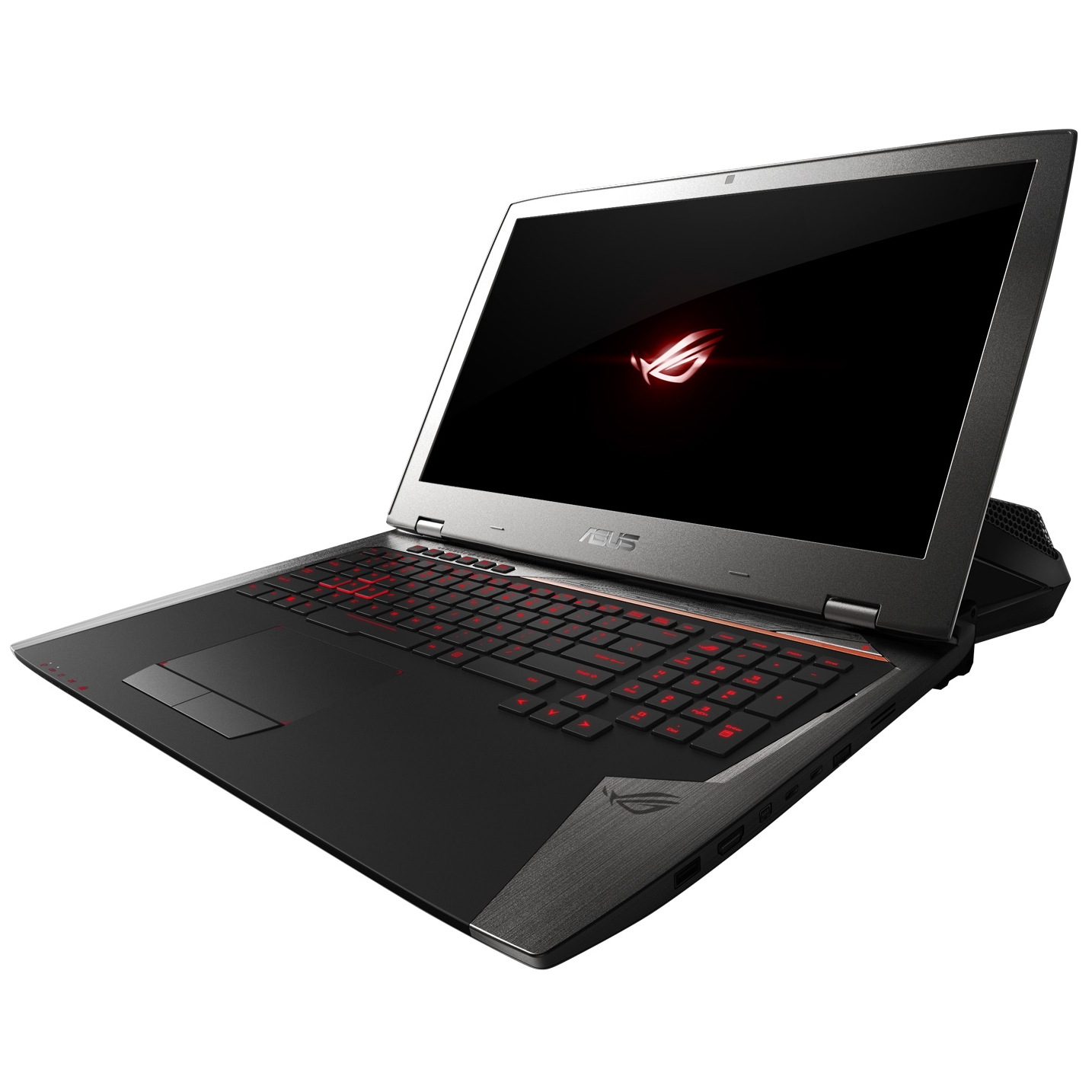 UPDATE: Well then, this was totally blown out of the water by the new GTX 10 series gaming laptops wasn’t it!

The Republic of Gamers GX700 is one of the most highly-anticipated laptops this year, and rightly so with a radical design that enables a whole new level of cooling and potential for the highest possible performance – it’s a genuine portable desktop replacement.

This gaming beast of the machine sets itself apart from the rest with the a fantastic liquid-cooling dock system for the laptop and this enables some rather extreme gaming performance along with overclockability while fully utilizing the intel HK-Series Skylake processor, and the mighty desktop GeForce GTX 980 in a notebook form factor – that’s the Nvidia GTX 980! (not GTX 980M).

That’s one crazy graphics card for a laptop!  The ROG GX700 is one of the several enthusiast grade laptops packing this extreme hardware, and it’s not a toned down version either.  This GTX 980 has more CUDA cores and texture mapping units than the GTX 980M and performance aligns with the desktop version of the graphics card.  It’s also worth noting that the GX700 GTX 980 has 8GB of memory vs the 4GB available on a desktop card like the Asus Strix GTX 980. 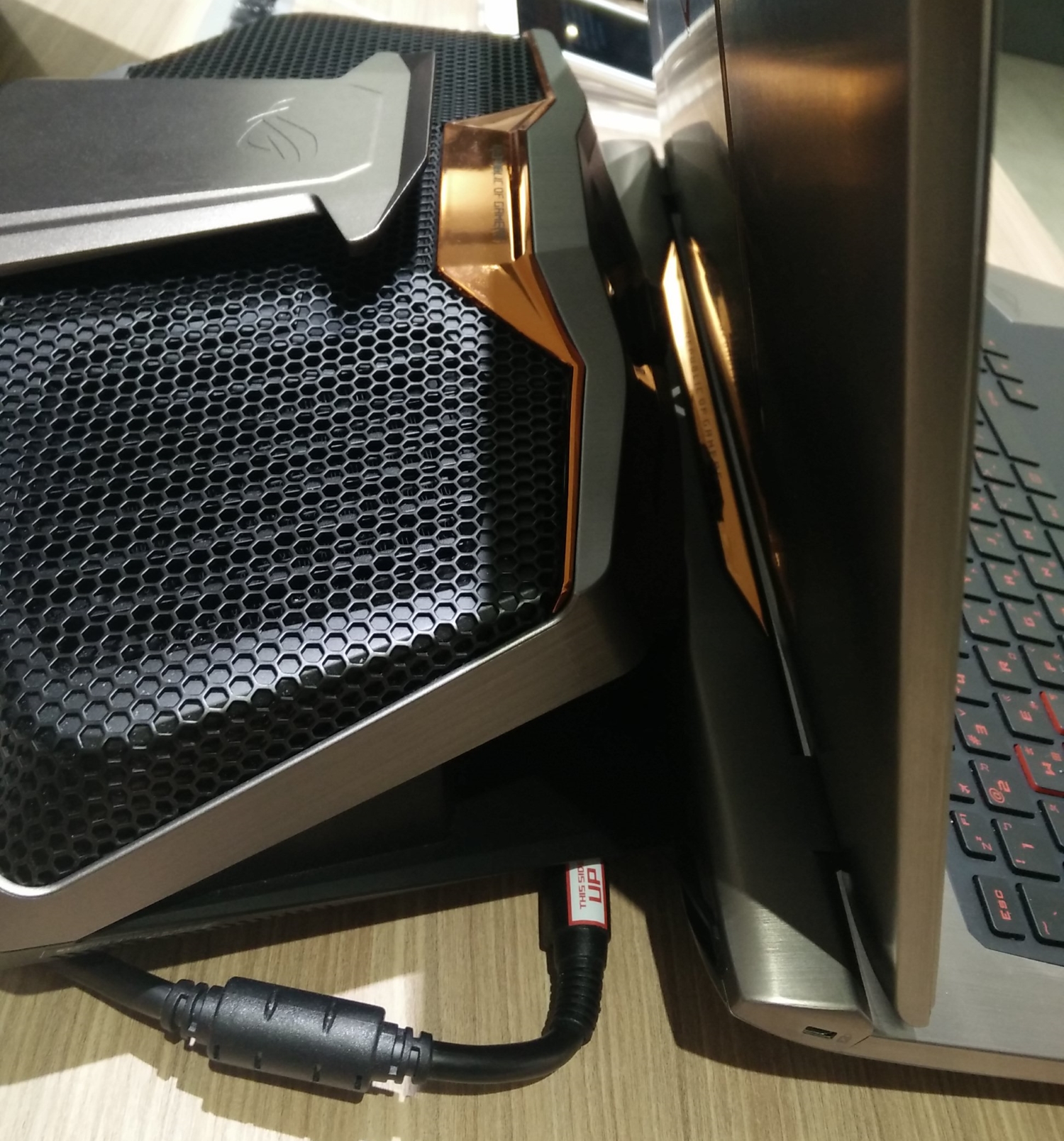 With its beautiful design, powerful specs + that oh so cool cooling system the GX700 has blown us away 🙂

Full credit to Asus design team for how easy it is to dock the cooler onto the back of the laptop and also for little touches like the single power cable to help reduce clutter.

Even without the cooler having a laptop with so much power to take with you is great but when you add in the liquid cooling system as well this new ROG creation becomes a excellent option for the travelling gamer or video editor on-the-go.  Asus even include a great custom case for both items so you can travel safely with your awesome laptop 🙂

Just a few of these marvelous machines have landed in New Zealand, so if you’re after one don’t delay – grab yourself a GX700 ROG Gaming Laptop today!