When the GTX 10 series laptops first appeared late last year we were blown away in our tests with the new GTX 1060 and GTX 1070 variants, both in terms of performance but also with how close these portable solutions were to their desktop brethren. With the GTX 1060 Gaming Laptop power efficiency had become so good that when running on battery it was almost as powerful as when it was connected to mains power – as you’ll see below in our long test with Battlefield one it was very close but still required a little settings tweak when switching between the two.

In a perfect world a gaming laptop will allow you to switch between powered and battery modes with no tweaking of settings required allowing us to truly game on the go.

And that’s why we’ve been excitedly awaiting the new GTX 1050 gaming laptop release, and today a pretty cool looking new one just got announced!

The new Sabre 15 Gaming Laptop in coming our way \o/ Featuring the new Kaby Lake Intel Core i7 processor and equipped with either the newly announced GeForce GTX 1050 Ti 4GB or the GTX 1050 2GB we’ll be putting both versions though some GGPC gaming tests to see exactly what these machines can do! We’ve recently updated our GTX 1050 Desktop playlist with new tests with a range of titles to compare with and it’s going to be blast finding out what these new gaming laptops can do.

UPDATE: We’ve jumped into some games with GTX 1050 Sabre 15 Laptop and things are looking GOOD!

Future tests aside (for now) the new Sabre series is looking really good, they’ve taken away the orange trim in favour of a clean all black look and the keyboard has been improved and is now fitted with 2.2mm travel scissor type keys, for that extra feel and precision 🙂 There will be options for a either a red LED or a glorious RGB backlit keyboard with 16.8 million colours to choose from.

We’ll continue testing so keep your eyes on the GGPC Computers Blog for the latest! 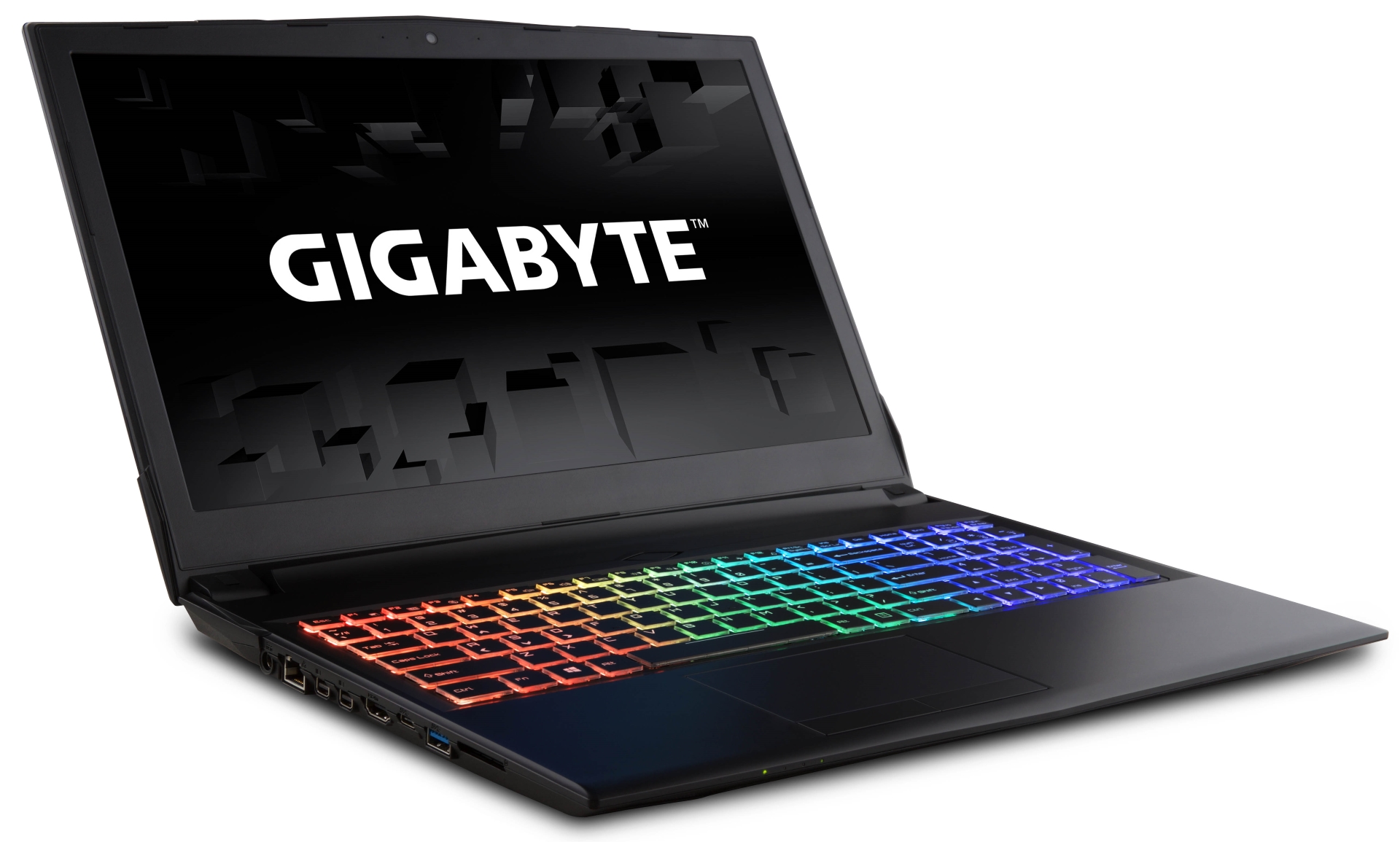