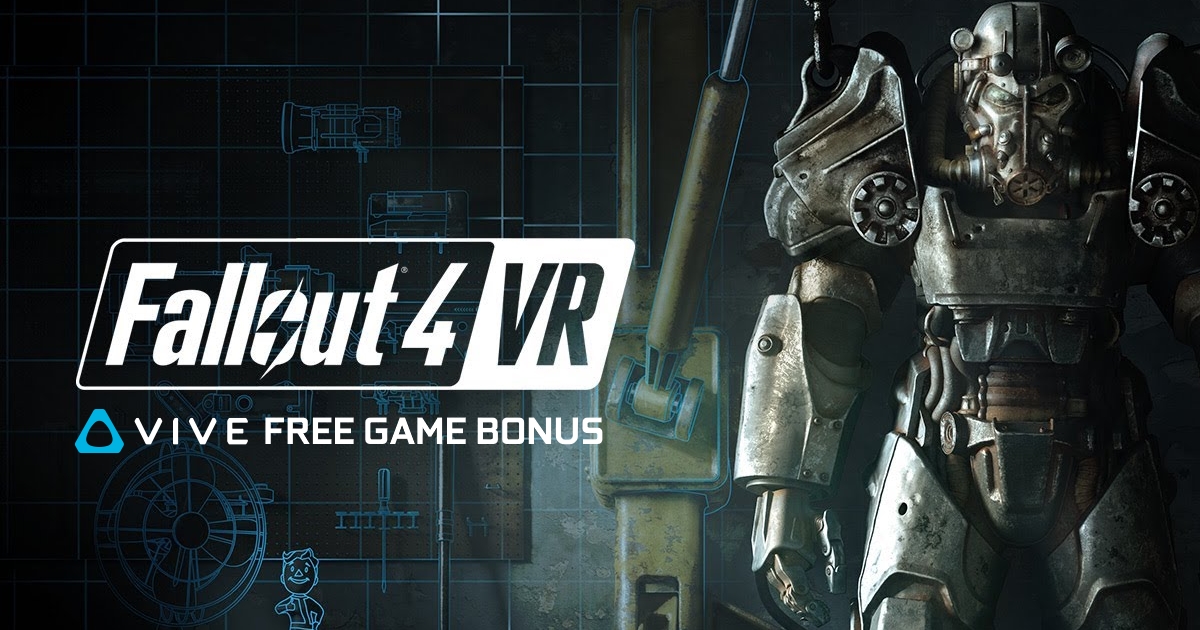 For a limited time, gear up with a new HTC Vive VR and receive a sweet Fallout 4 VR Game BONUS!

Fallout 4 VR is set to release soon on December 3rd in New Zealand, we’ll be jumping in as soon as it does to check things out in this epic virtual reality adventure!

This legendary post-apocalyptic adventure from Bethesda Game Studios and winner of more than 200 ‘Best Of’ awards, including the DICE and BAFTA Game of the Year, finally comes in its entirety to VR. Fallout 4 VR includes the complete core game with all-new combat, crafting, and building systems fully reimagined for virtual reality. The freedom of exploring the wasteland comes alive like never before.

It’s register to redeem promotion, so once you’ve geared up use the link below to get your Steam Game Activation code.

It’s important to note that Fallout 4 is an R18 game, so if you’re under 18 years old you won’t be able to get this one (double age checks on both Vive and Steam) – there is a second package with Google Tilt Brush + Everest VR + Richie’s Plank Experience + 1 month free VIVEPort available for those underage 🙂

Happy #Friday everyone \o/ First build of the day

Kicking off #Thursday builds with a little #NZXT #

As always, it's only after I take some pics that I

Working on a new #GGPCLoop upgrading to PCIe 4.0 \